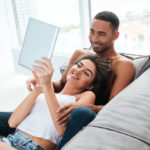 'How come' is used a lot in conversation and friendlier styles of writing: - "I decided not to take that job." - "Really? How come?" - "How come you aren't going out tonight?" - "I won't be able to come tomorrow, sorry." - "Oh no, how come?" - "So how come he got the job and not me?" As you might be able to guess, how come is used to ask why or how something … END_OF_DOCUMENT_TOKEN_TO_BE_REPLACED 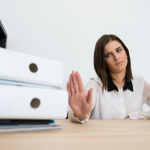 Bill kept his eyes focused on the screen, ignoring his sister's voice in the background. - "Bill. BILL! You've been playing that game all night! When are you going to do your assignment?" - "Oh, give it a rest! It's not due for another week." … END_OF_DOCUMENT_TOKEN_TO_BE_REPLACED

How and when to apologise is not just something that learners of English might have to grapple with, but also English speakers. First up, there are some questions and issues to think about before you say 'sorry': Do you genuinely believe you made a mistake? Should you say sorry if in fact you didn't do anything wrong..? Do you feel sincerely sorry? Is saying … END_OF_DOCUMENT_TOKEN_TO_BE_REPLACED 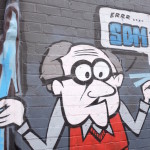 Paul and Angela leapt out of bed. "Oh, no! We're going to be late!" shouted Angela, "It's already 12 o'clock, and the wedding starts at 1. I told you to set the alarm an hour earlier!" They raced to the car, and Angela hit the gas. Unfortunately as they turned into Brunswick Street, all they could see were hundreds of cars and trams lining up behind each other, as far … END_OF_DOCUMENT_TOKEN_TO_BE_REPLACED 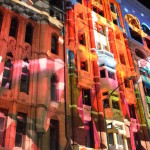 Sasha was at home wondering whether to stay in or go out. His girlfriend looked over to him and suggested that they head out somewhere: - "Let's go into town and catch that new film, Insurgent. I've been dying to see it! Ohh, Four.." - "Ok, that sounds like a plan. But I hope it's not one of those rom-coms, I've had enough of those!" He sighed. … END_OF_DOCUMENT_TOKEN_TO_BE_REPLACED 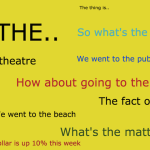 Articles are a common problem for many learners, especially from Slavic countries such as the Czech Republic. I'm sometimes surprised that even students in proficiency-level (C2) classes commonly miss out on 'a' or 'an' as well as 'the', 'some' and 'any' when they speak. … END_OF_DOCUMENT_TOKEN_TO_BE_REPLACED 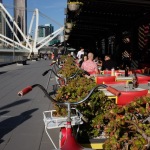 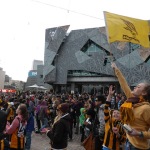 This Saturday the big football final is on in Melbourne. It's damn hard to get tickets to the game, so a mate and I decided on the next best thing - going to a pub and watching the match live. … END_OF_DOCUMENT_TOKEN_TO_BE_REPLACED 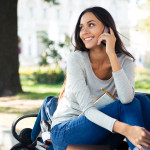 Pavel looked at his phone and smiled. Julia, a beautiful Spanish woman he'd met several months earlier on his travels, was calling him: "Hi Pavel! This might seem out of the blue, but I'm in town for 2 days - how about a drink tomorrow at the Bike Cafe? It's been ages since we last met." "Julia, great to hear from you! How are you doing? Yes, let's do that. At … END_OF_DOCUMENT_TOKEN_TO_BE_REPLACED 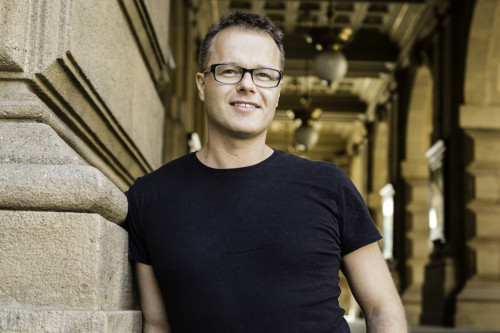 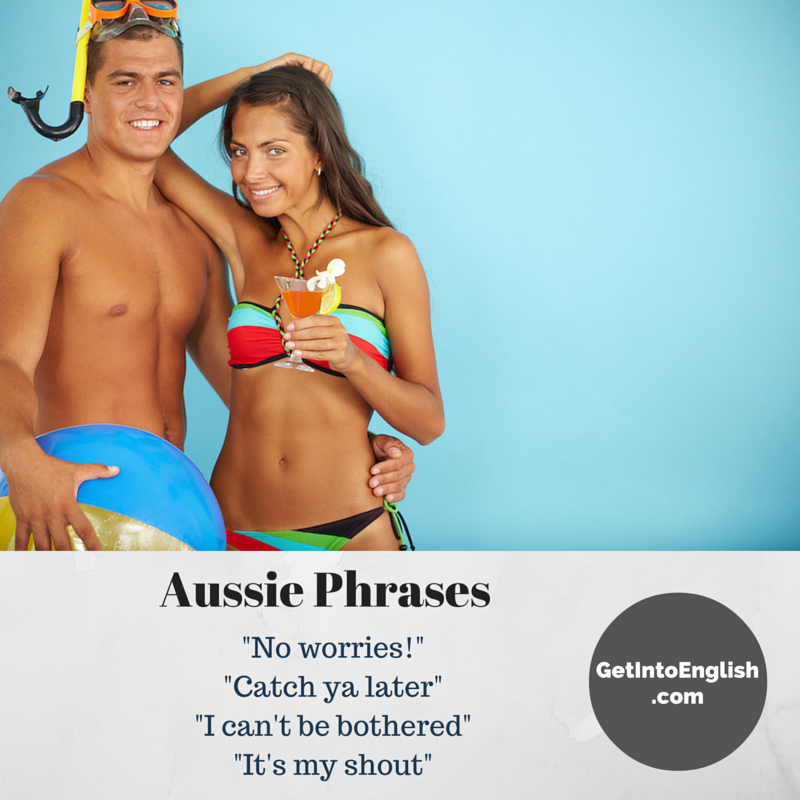 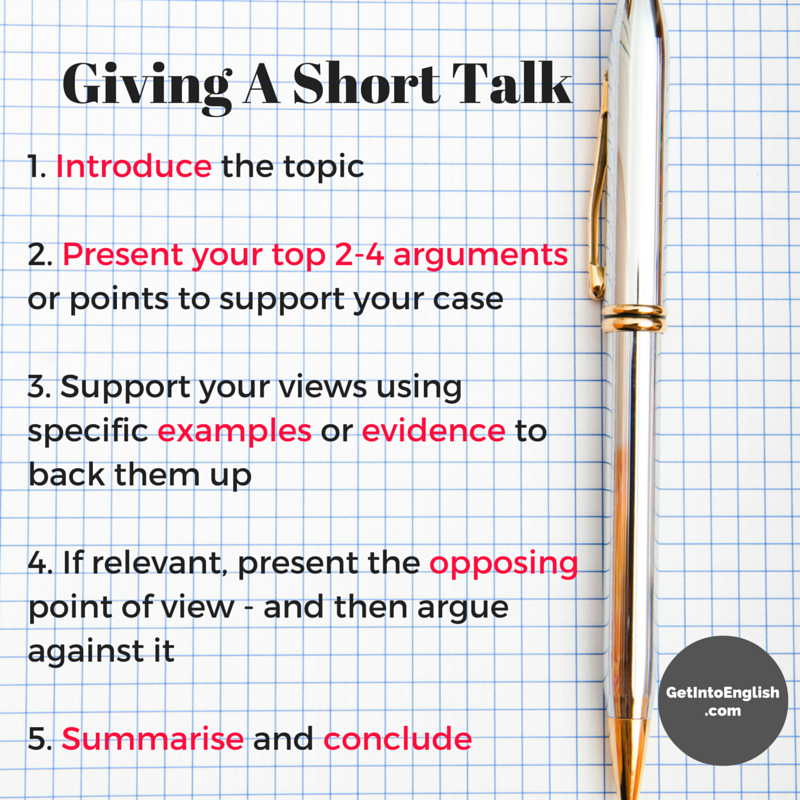 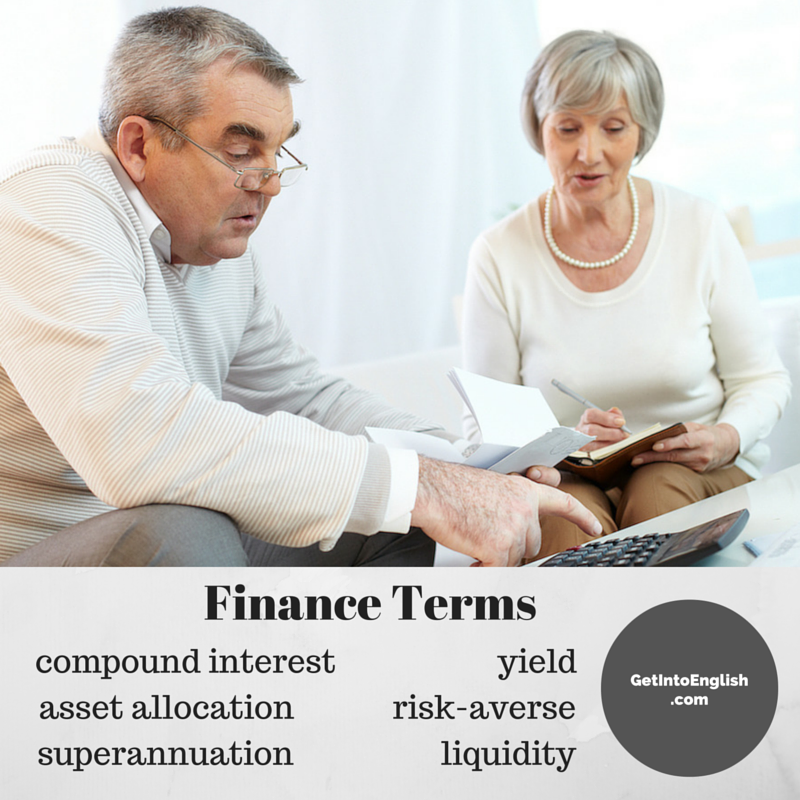 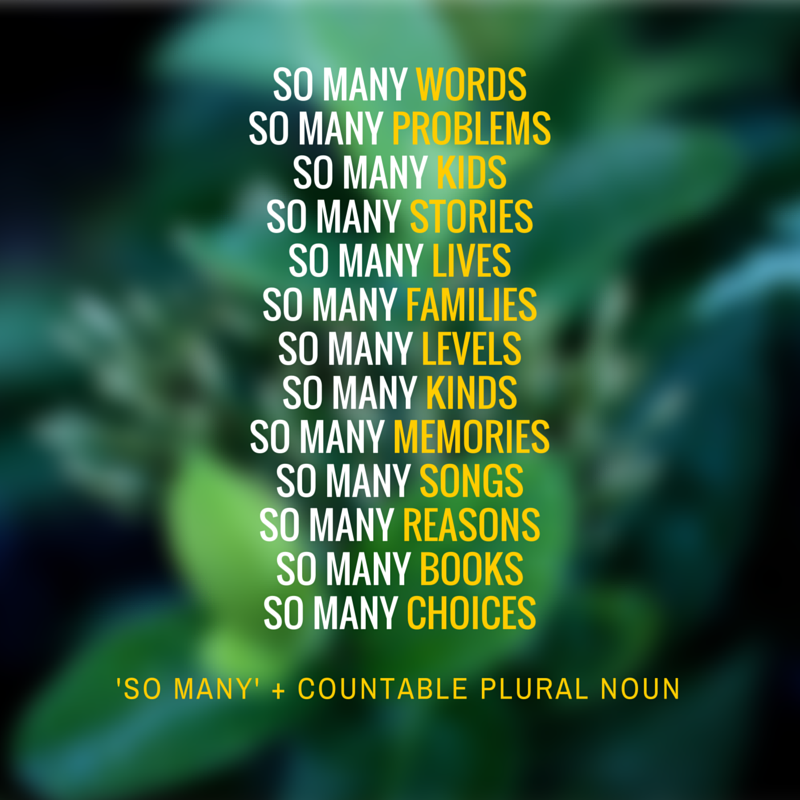 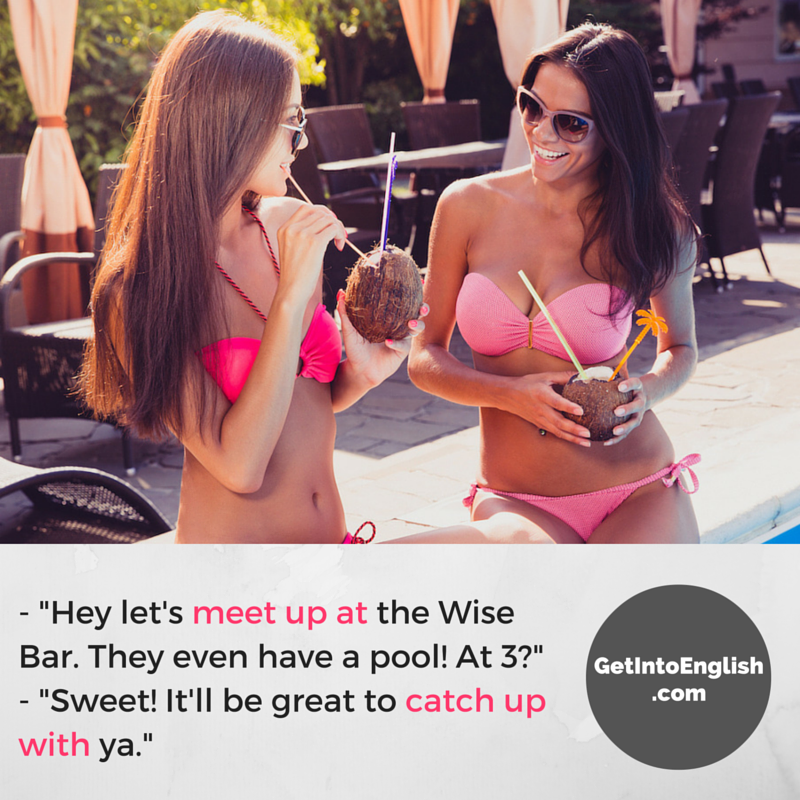 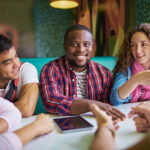 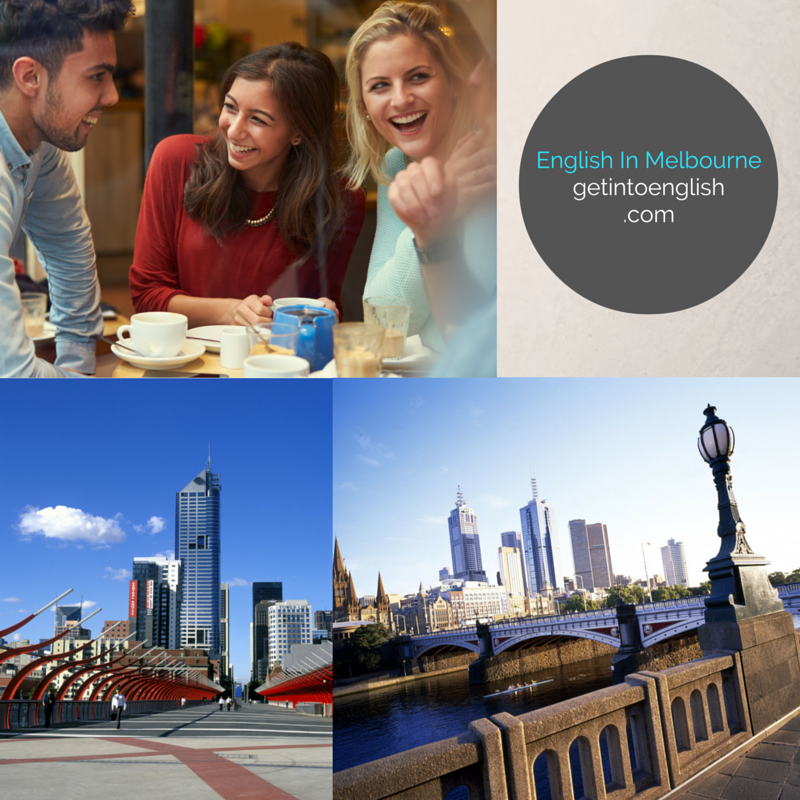